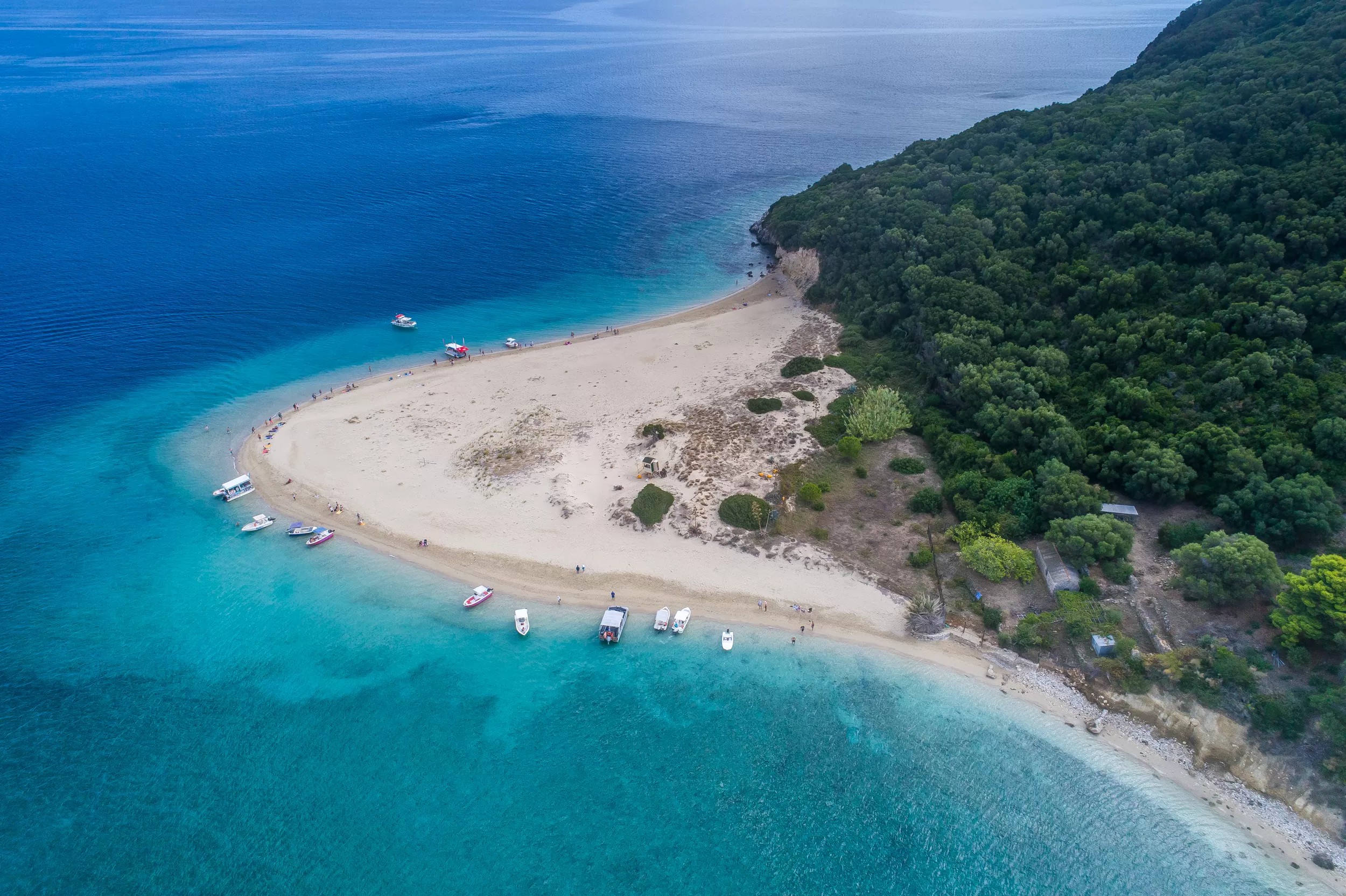 Everything you need to know about Zante island

ALL BEACHES IN ZANTE

In addition to its vibrant nightlife, Zakynthos Island is famous for the variety and quality of its beaches. Zante (in Greek Zakynthos) has a coastline of 123 km and an almost triangular shape and is, in most tourist guides, divided into 3 areas: the southern coast, the eastern coast and the western coast. The south coast is famous for the sandy beaches of Dafni and Gerakas, where Caretta-Caretta turtles lay their eggs from April to August, and for the Marine Park, where it is possible to observe turtles and Marathonisi Island with a boat tour . The east coast is mainly sandy, known mainly for the watersports in San Nikolaos and Banana Beach and for the sulphurous beach of Xigia. The western coast is the rocky coast of Zakynthos characterized by beaches accessible only by private boat and rocky fjords, among the most renowned Porto Limnionas and Porto Roxa. In this area of ​​the island is the beach of the wreck, accessible only by excursion or private boat.

For convenience, we have divided this guide into 4 areas: the Marine Park, the south coast, the east coast and the west coast. 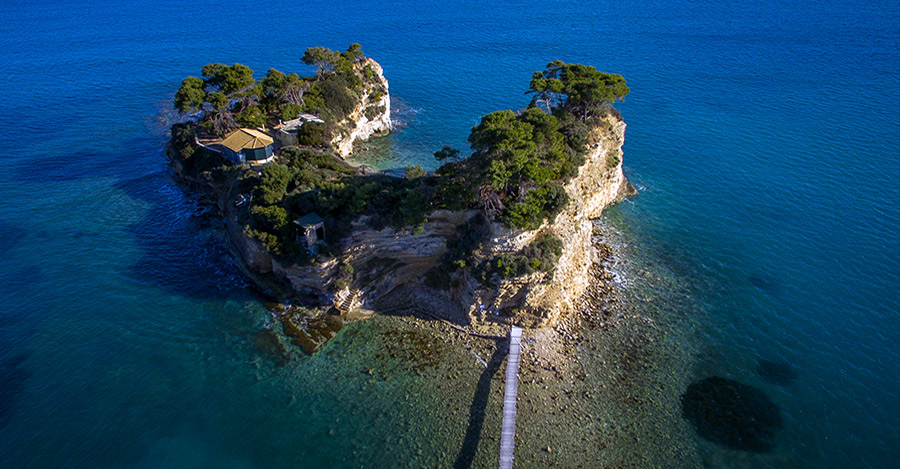 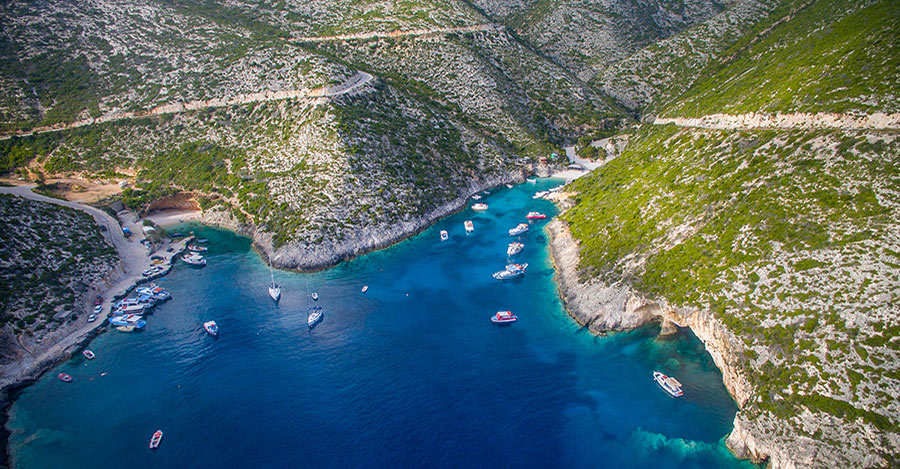 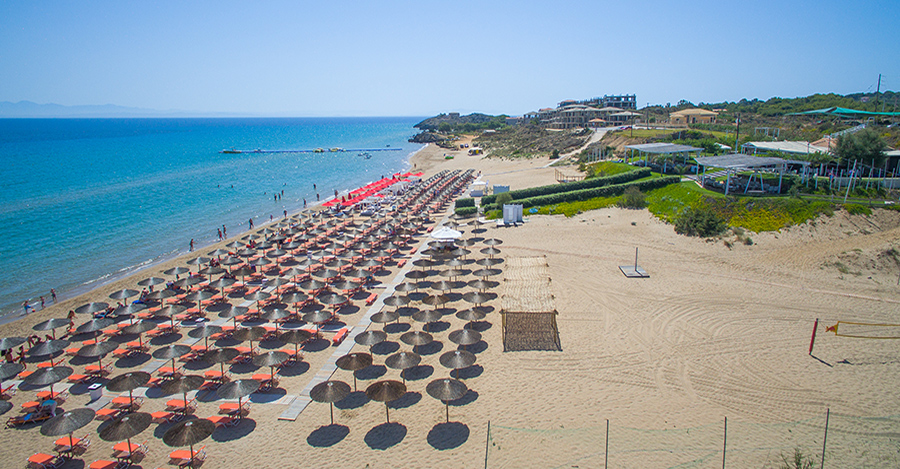 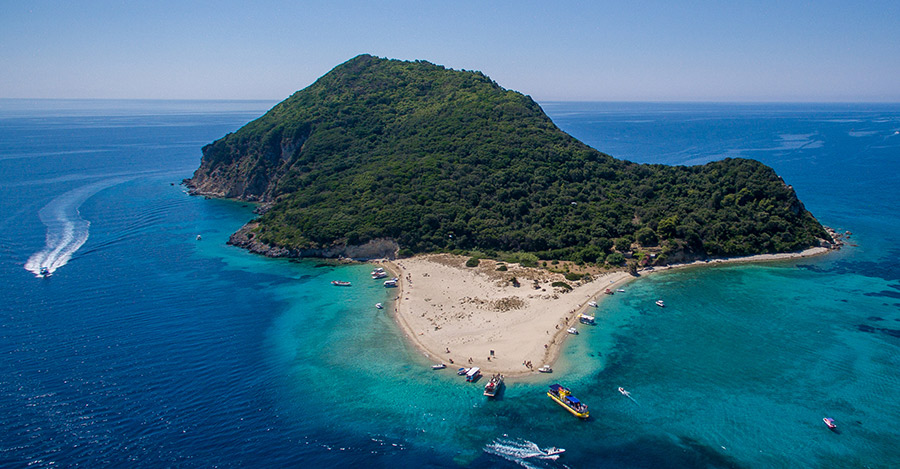 The most beatiful beaches in Zakynthos