The Guide Of Zante

Home  /  The Guide Of Zante

Zante (or Zakynthos, from the Greek Ζάκυνθος) is one of the 7 Ionian islands and with its 406km² is the third largest island of the Ionian Sea, after Cephalonia and Corfu. The island is 40 km long and 17km wide, with a coastline of 154km. It has a population of approximately 40,000. Zante is located 18 nautical miles from the Peloponnese Coast. The biggest city is Zakynthos, the capital of the island, which is also called ‘Chora’ by the Greeks. The city is the main port and alone holds half of the total island population.

Homer baptised the island with the romantic nickname ‘Fiore di Levantine’, after witnessing its luxurious vegetation. In fact, Zante has a varied terrain, with fertile plains to the south east and mountains covered with pine forests and dramatic cliffs along the western coasts.

The main economies are the breeding of livestock, agriculture and tourism. The number of tourists visiting the island has increased exponentially over recent years. Many flock to witness the spectacular Shipwreck Beach and the Caretta Caretta (Loggerhead) turtles who visit each year to nest thousands of eggs. As well as finding modern facilities on Zante, visitors are treated to charming old churches and monasteries; the unique beauty of the mountainous region; picturesque villages; thick pine forests; secret coves and stunning hidden beaches. Above all, meeting the hospitable locals and tasting their traditional dishes can make your trip a truly unforgettable one.

Zakynthos is one of the sunniest places in Greece and its geographical position is responsible for its Mediterranean climate, characterised by mild winters and hot summers, touched by a light seasonal breeze called Meltemi. Thanks to the plentiful winter rains, Zante is one of the greenest Greek islands and has a favourable climate for the cultivation of olives, cedars and grapes. Rain is rare during the summer, with maybe only four or five showers from June through to August. The average summer rainfall measures 7mm, compared to 190mm in December.

If you are looking to avoid the crowds in July and August, the more peaceful months to visit are May, June and September. 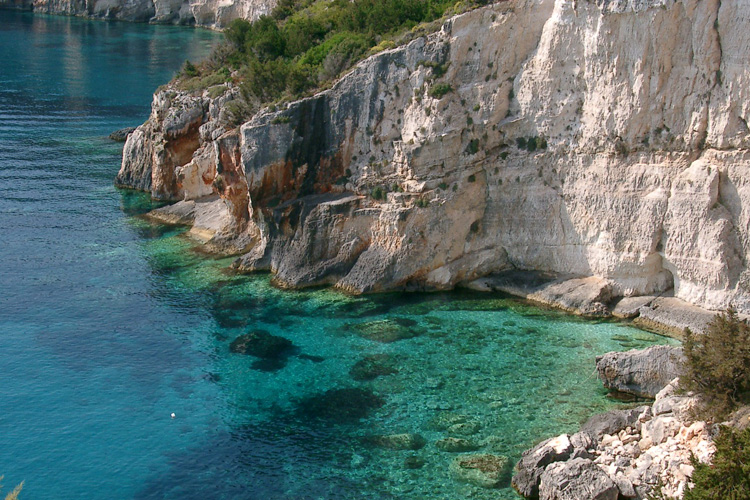 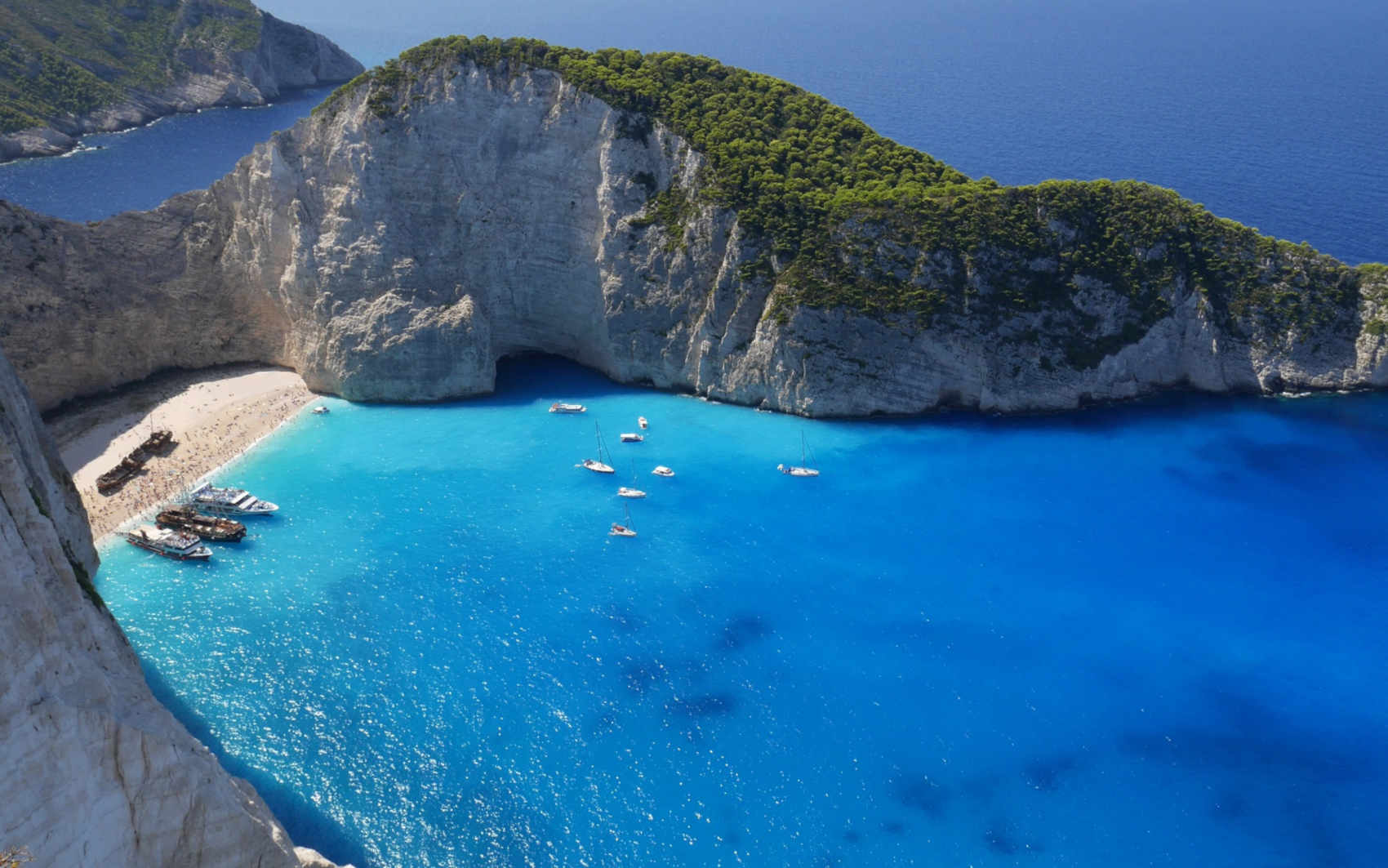 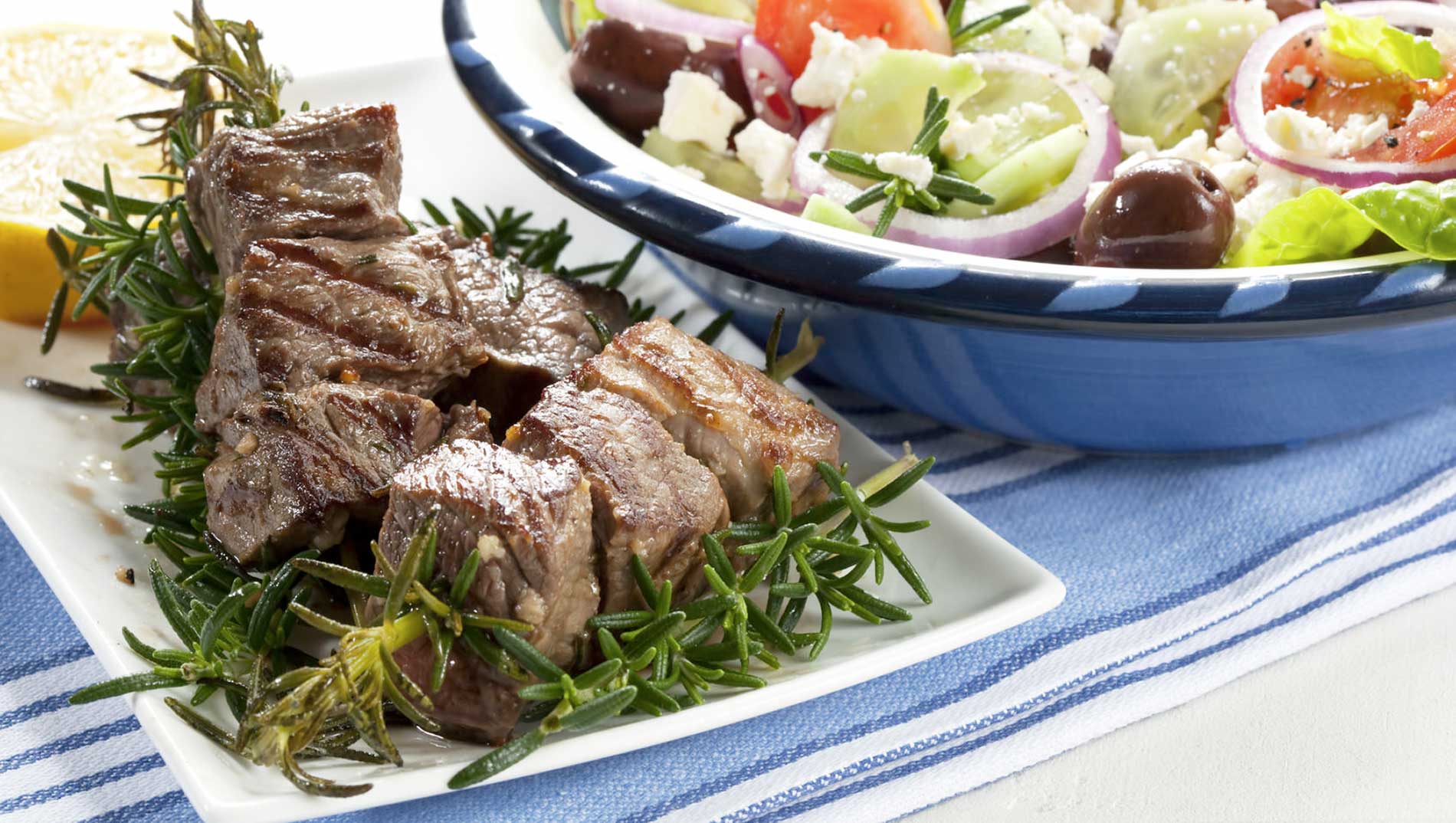 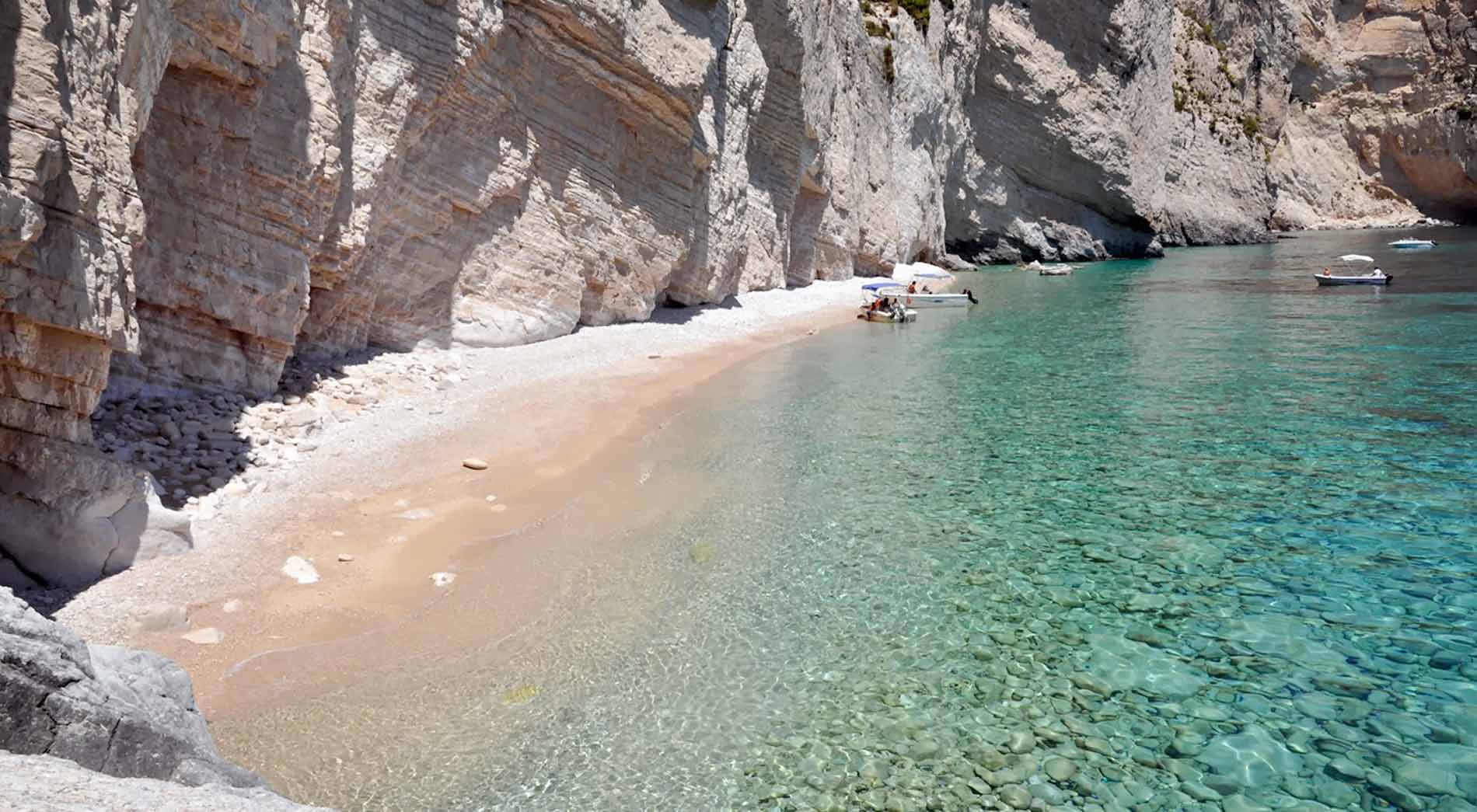 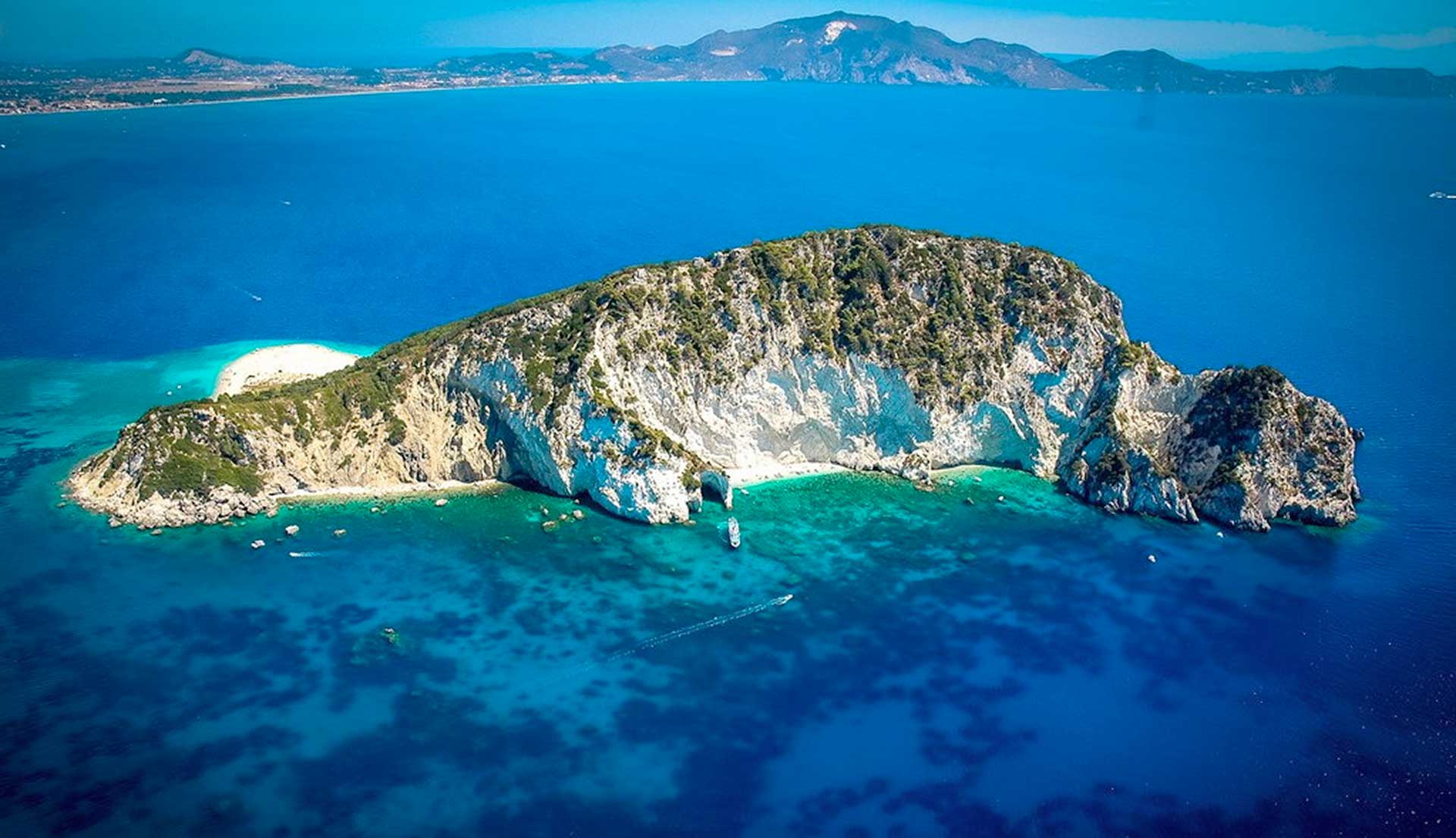