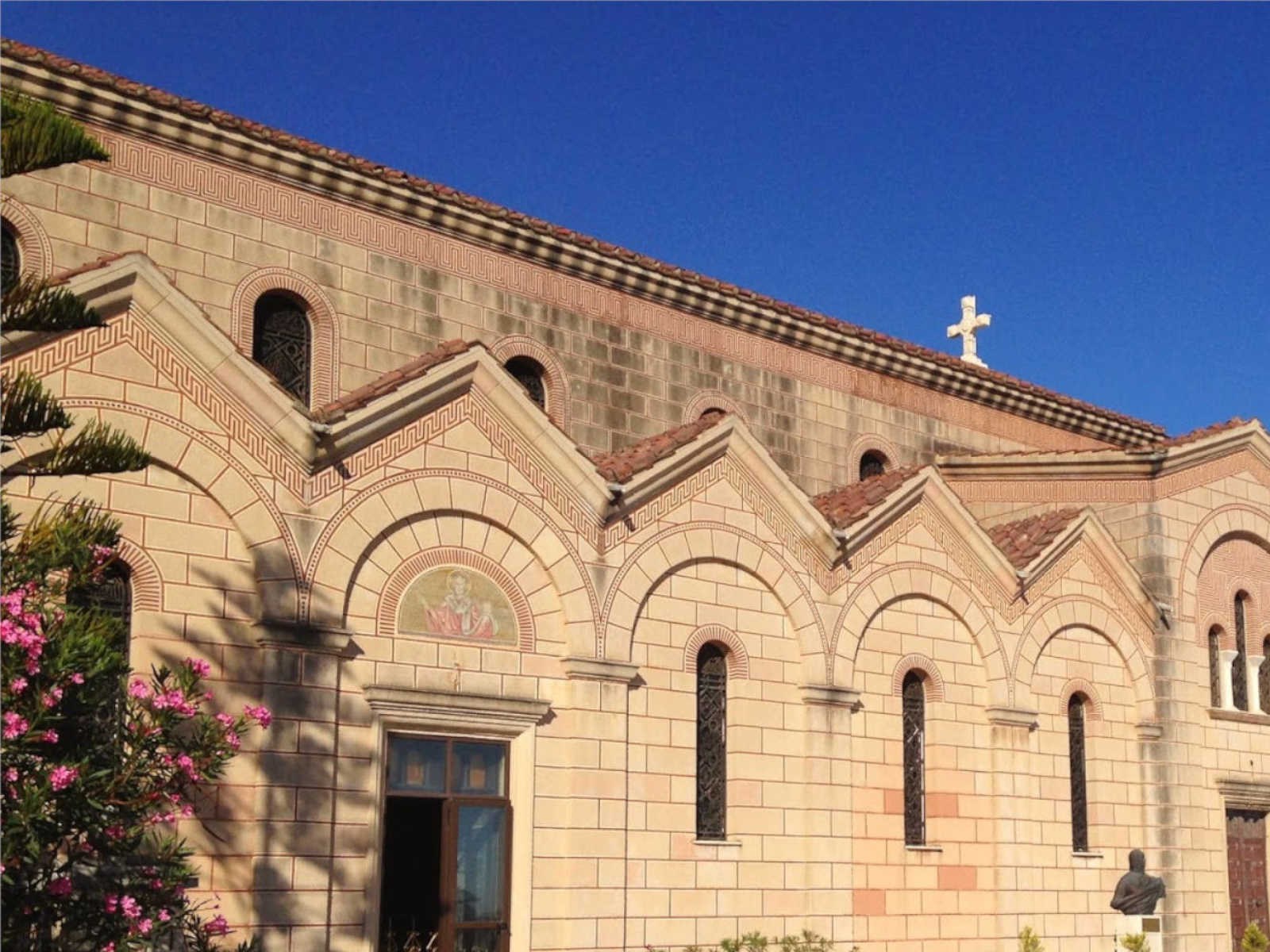 The churches of Zante

Home  /  The churches of Zante

St. Dionysios is the patron saint of Zakynthos. The Zakynthians honor his memory twice a year, with

a procession of his holy relics. These processions are held on the 17 th of December, the day of the assumption and on the 24 th August as a commemoration of the return of the relics from the Strofadia Islands to Zakynthos. The church of the patron saint of the island is one of the four buidings, (the 3 rd Elementary School, National Bank and the house of Sarakins) that are still standing in Zakynthos town following the earthquake of 1953. Inside the church is a special place near the temple, where the relics of St. Dionysios are kept in a silver casket.

Bafas who has engraved the silver reliquary containing the remains of San Dionysios.

The bell tower, surrounded by lights, is illuminated during the night creating an enchanting view.

ST. NICHOLAS OF THE MOLE

1953 and has been restored keeping its original characteristics. Originally the church had been built on an

island connected to the mainland by a bridge, then the island joined the city. For many centuries the church

belonged to the Sailors Corporation. Dating back to the 17th Century it is the most ancient building in

Byzantine. Inside there are the liturgical ornaments of Saint Dionysios, the island protector, that for a

period in his life gave his services to this church.

Tiny, this is the only catholic church of the island. Next to the Museum of Solomos and Kalvos, it looks

like a single building since it was built in the same style.

As soon as you reach Kiliomeno the majesty of the bell tower strikes the visitor. The church and the bell

tower are separated by a street and look like two different buildings due to their exteriors. The bell

tower has a squared base which has four floors. On the third floor it is possible to admire two arches and on the last, which has a hexagonal base, numerous decorations in relief.

In the small mountain village of Keri, south of the island, there is a very big church surrounded by a park. It

THE CHURCH AT ST. NICHOLAS BEACH.

In this very religious island you can find churches everywhere, even at sea… Once in Agios Nikolaos beach

part) on your left you’ll notice a strip of land on which lies a small white church. The church has neither a

name nor other information and it is not possible to enter.