Bochali, the Village with Breathtaking Views of Zakynthos Town

Bochali is a small village of 900 residents located on the hill behind the city of Zakynthos. During Venetian occupation, as well as in subsequent years, it was the aristocratic neighborhood of the city and the island in general. It still retains elements from this period today. From Bochali, you can enjoy panoramic views of Zakynthos Town and the Ionian Sea. A few hundred meters from the town, on the hill’s highest point, there is the historic Castle built around 1646.

How to Get to Bochali

Starting from San Marco Square, (these are the Google coordinates https://goo.gl/maps/dv5ZBd546qipkqtZ7), the village of Bochali can be reached on foot in about 20 minutes along a beautiful panoramic path that starts from the Panagia Pikridiotissa Church and goes through old neighborhoods and then a pine forest.

Getting to Bochali from Zakynthos Town can be tricky if you set your navigator while you are in a small side street. We recommend that you reach Solomos Square first and then enter the Google coordinates https://goo.gl/maps/nvyzbHhRVFUx3wBS7, which will take you directly to the free parking lot.

What to See in Bochali

We recommend visiting Bochali twice: once in the morning, when the sun enhances the colors of the sea and you can visit the castle and the picturesque streets around it, and once in the evening, when the sky turns pink and the city ​​lights come on. Here’s what to see in Bochali:

The bell tower of the Panagia Chrysopigi Church stands alone on the Bochali square. Inside the church, the gilded iconostasis carved in wood, the icon of the Madonna and child brought here from Istanbul, and various Byzantine icons are the dominant pieces.

A fortress, also known as the Venetian Castle or Bochali Castle is located on top of the hill. Construction was completed by the Venetians in 1646, but the structure was continuously damaged by the numerous earthquakes that struck one after the other over the years.

The history of the post-Byzantine Agia Paraskevi Church in ​​Bohali, which celebrates the memory of Agia Paraskevi, patron saint of the Czechs, is lost in time. The structure was fortunately spared by the catastrophic 1953 earthquake.

What to Do in Bochali

Explore the narrow streets of the village

The village of Bochali was known for its flowers and vegetable gardens, and by strolling through its narrow streets, you will feel like you are going back in time.

Take a break and order a coffee or a drink at one of the places overlooking the belvedere. Bochali is certainly the most enchanting places in Zakynthos on full moon nights.

Are you looking for more information about Zakynthos Island?

You can request information directly to the people who live and work in Zakynthos on this Facebook group: Welcometozante.

Articles that may interest you

Sunset in Zakynthos: the Most Scenic Places 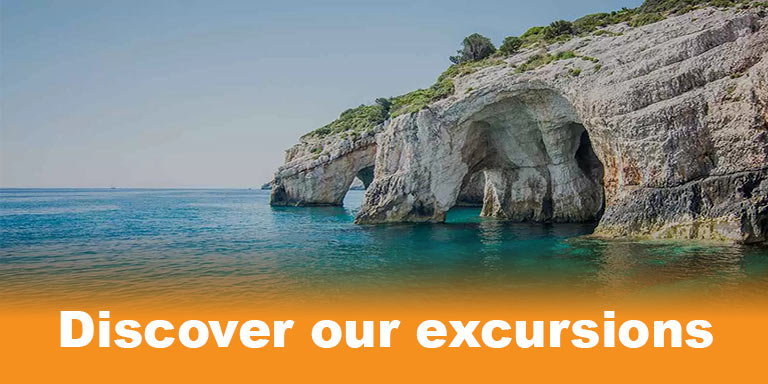 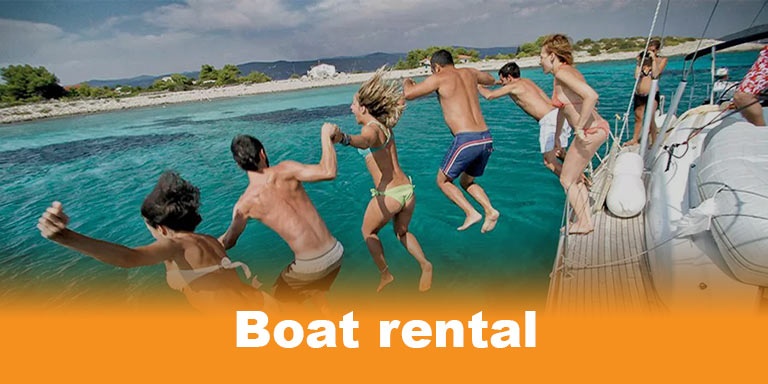 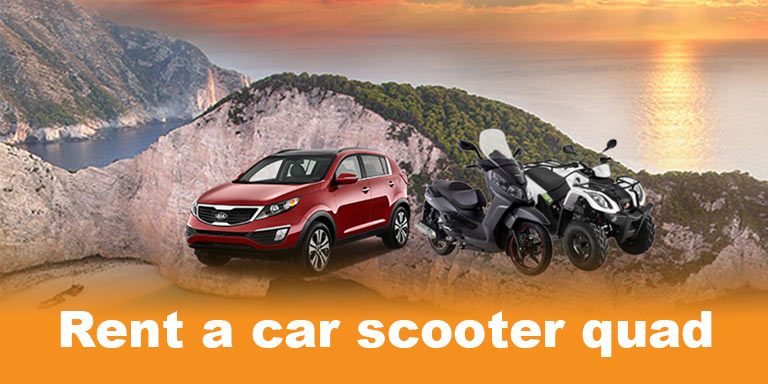 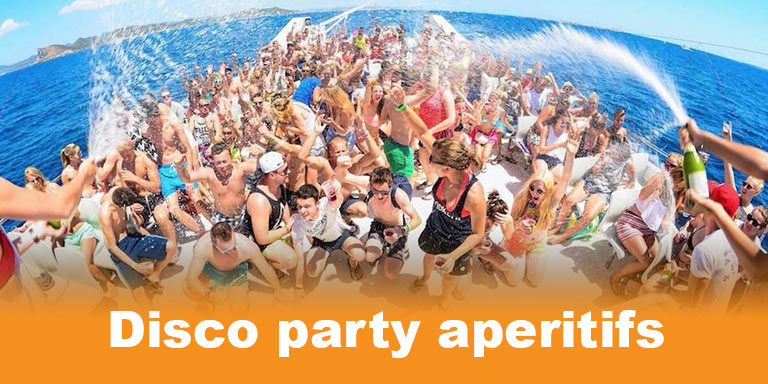